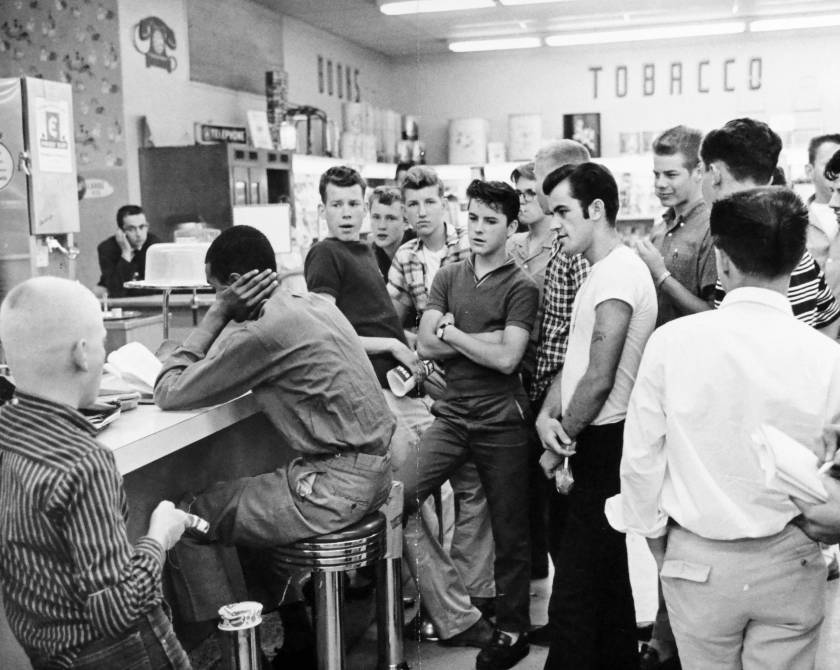 I want to be absolutely clear on what I am calling for here:

Communists must lead a fight to reduce hours of labor to zero in the next ten years; to completely abolish wage labor as an institution within a decade and realize full communism in North America and Europe by a date certain: 2027.

For purposes of this discussion, I define full communism as the complete abolition of wage labor: the end to the requirement of labor as a condition for access to the means of consumption; to replace this system by the free access to the means of consumption; and to replace present society, founded on wage labor, by one founded on the principle of “From each according to ability to each according to need.”

This replacement would include the abolition of both money and the existing state.

END_OF_DOCUMENT_TOKEN_TO_BE_REPLACED

One of the biggest problems with convincing workers to reduce their labor hours is that they focus on dollars rather than what dollars buy. If a worker works 40 hours a week and earns $10 an hour, a reduction of her work week from 40 hours to ten hours would reduce her nominal wage from $400 to $100.

Needless to say this is a big problem for communists.

END_OF_DOCUMENT_TOKEN_TO_BE_REPLACED 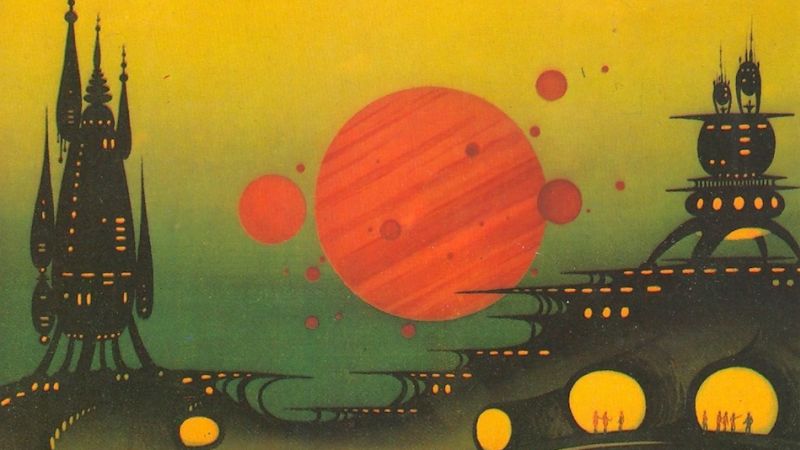 A 2014 essay by Jasper Bernes and Joshua Clover, The Ends of the State, on the state and revolutionary strategy argues a proletarian revolution can’t achieve more than it initially accomplishes:

“As we and many of our contemporaries have argued, the immediate establishment of these new social conditions, to the greatest extent possible, is in the present not only the likely course a revolutionary unfolding might pursue, directly or indirectly, but, given the objective material conditions, its only hope for eventual success.”

As I read this passage, the authors of the essay, (who are associated with Endnotes), seem to be saying that a proletarian revolution is strictly limited to what it can initially accomplish by the sheer force of the revolution itself. After that initial shockwave, it settles down into a course of development typical of capitalist accumulation. If a proletarian revolution cannot get to full communism in a single go, it simply becomes a form of capitalist development?

To use an analogy: if a star doesn’t have sufficient mass, it does not produce a black hole, but settles down to live its remaining life as a dwarf star. Likewise, to reach communism in one go requires sufficient material development that is not necessarily given. Absent sufficient material conditions, the revolution must fail.

The hypothesis is provocative, so I will examine it here.

END_OF_DOCUMENT_TOKEN_TO_BE_REPLACED

@Gattungswesen_ has objected to the argument in my latest post, saying it “is predicated on an outdated analysis of capitalist society.” I want to take this post to respond to some of most important points raised.

If I can summarize it, @Gattungswesen_ makes these points:

Based on these points, @Gattungswesen_ concludes that my proposal that the working class get control of its own labor power (i.e., put an end to their competition through an association, a union) is not going to work.

In a later exchange, @Gattungswesen_ extended his argument:

“As for my points: The subsumption of the labour process has changed from a formal one to a real one. Relative surplus value characterises this real subsumption, which sees an increase.in productivity and the expulsion of workers from the production process. This is characterised by a decrease in wages, the precariousness and pauperisation of work, and the automation of the production process. This leads to an absolute decrease in workers producing things.

“Relative surplus value characterises this real subsumption, which sees an increase in productivity and the expulsion of workers from the production process. This is characterised by a decrease in wages, the precariousness and pauperisation of work, and the automation of the production process. This leads to an absolute decrease in workers producing things. A consequence of this is that those producing surplus value are becoming less relevant and irrelevant in the labour/capital relationship.

“This means a surplus population exists that is not valorising or expanding capital. The proletariat can no longer reproduce itself. The identity of the worker that characterised the former period of capital no longer exists. If a mass of superfluous workers produce a mass of superfluous products then it is not possible to reproduce the identity of the worker that was paramount to the struggles of the former period of capitalism. The proletariat no longer have the power to effect change through demands on capital. They can no longer champion the worker as an indispensable element in the labour/capital process.

“If this is your analysis then fine. But if your strategy seeks to produce communism through some critical mass of withdrawing labour and waiting for capitalism to crumble, then it is ignoring the analysis.”

I actually agree with most of what @Gattungswesen_ has to say here. By and large most workers in the West do not produce anything and a great deal of what they produce is superfluous. And there is a huge surplus population of workers who are struggling to find work. Capitalism today requires far fewer workers to produce surplus value and, as a result, workers have little or no bargaining power in today’s highly globalized economy.

END_OF_DOCUMENT_TOKEN_TO_BE_REPLACED

Here is blog post of a conversation I had with a member of the Libcom.org collective. I need to emphasize that Libcom is a collective twitter account but that this conversation only took place with an individual libcom collective member.

It was a very interesting conversation for me that forced me to go well beyond where I was in my thinking on the subject of making a proletarian revolution and actually articulate how this might happen in an organic fashion. In particular, and for the first time, I articulate the idea that we cannot leave revolution to emerging spontaneously as so many communists accept. We have to plan the revolution even down to the details of setting a date certain for it.