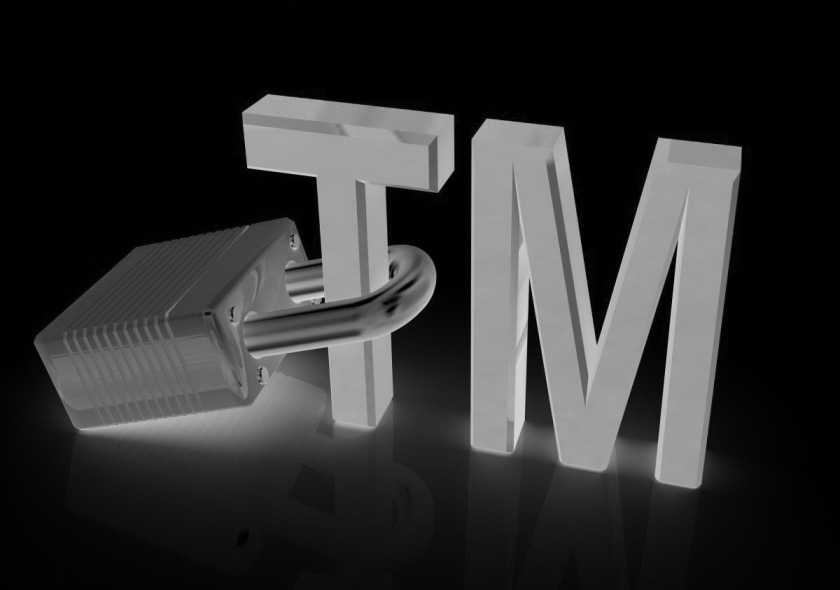 This very interesting post, Forex and intellectual property: the weapons of empire, asks whether workers in the core have to foot the bill to end unequal dependence of the periphery.

The writer proposes that this can be done not by reducing the wages of the first world, but by technology transfers.

“A socialist development program would not depend in lowering the standards of living of core workers, as it will not take the form of a “tax” extracted from core workers and transferred to the periphery, but rather, it would be enforced by the transfer of technical expertise and the loaning of capital-intensive technologies to the periphery, and ultimately, in fully integrating peripheral labour and resources into a large-scale and planetary, world socialist republic.”

I think the writer overlooks an important characteristic of the capitalist mode of production that can be employed by communists to accomplish the stated goals of promoting economic development in the periphery.

How so? Let’s step through the argument.

The problem is how to create a centrally planned world economy that would deal with the economic imbalances between core and periphery. In contemporary anti-imperialist discourse, the strategy call for wars of national liberation, but in many cases these efforts have been shown to leave the less developed countries economically dependent on the core countries. As the writer states:

“[There] is almost no possibility for self-sufficiency/autarky in a global division of labour where the production of basic goods (clothing, medicine, computers) requires the coupling of resources/labour/technology across planetary scales.”

This means money, and in the first place, the US dollar, which is controlled in Washington and managed for the benefit of Washington. The USD gives Washington an “unfair advantage” in trade and is incompatible with balanced development of a world economy.

But any change in this relation would obviously have repercussions for class relations within the US, sharpening the class contradictions there. The writer argues (rationally) that basically any change in relations within the world market carries the risk that the working class in the United States would suffer the consequences of such a shift. And, let’s be honest, the working class in the United States aren’t all that “progressive” as it is. They certainly would not tolerate a shift in class relations that weakened their material conditions and rightly so.

On top of this, the discourse on the Left in the United states openly suggests any such shift must be a zero-sum game:

“Furthermore, much of the Left does not help, given that they phrase the question of emancipation of oppressed nations as ultimately resolved by zero-sum mechanisms, such as wealth redistribution, or “sacrificing” privilege. To put in another way, it is implied that the more affluent and “white” working class will have to sacrifice their standards of living in order to emancipate oppressed nations. I don’t believe that movements arise out of merely altruistic impulses, but from the realization that change will bring material betterment for the movement’s members. If socialism requires that the majority of people in core regions sacrifice, then the whole project will be doomed unless there is a a sudden restructuring of the world economy that causes massive pauperization of core states.”

Fat fucking chance that will ever happen, right? The very idea imperialism can be abolished at the expense of the working classes of the developed countries is the worst form of idealism on the part of communists in the first world.

Our self-righteous anti-imperialists with their notion of a bought off labor aristocracy in the core countries leaves us with no strategic avenue for realizing the aim of abolishing poverty in the third world. The writer proposes that this situation might instead be resolved by abolition of money, “because social security, bailouts, and loans take the form of money that is extracted from taxes”. The key issue to eliminate the core-periphery asymmetry, argues the writer, is to eliminate “money as the mediator of wealth.”

“One of the means in which the core maintains its dominance over the periphery is that wealth is mediated by global reserve currency, the latter’s value which is determined by the dominance of core states, and therefore it does not reflect necessarily a country’s available natural resources, labour power, and productive capacities.”

The USD is coupled to intellectual property rights in those technologies that are required for development. To get around this problem, the writer proposes direct transfer of needed technology and expertise to the periphery.

The idea is simple and straightforward, but can it work? I think it is unlikely, since it presupposes we somehow gain control of the technology and expertise that has to be transferred — a problem the writer does not address (at least in this post).

Let me suggest that another, more realistic, approach to this problem is to let the capitalists do it for us. That’s right, let capital bring technology and expertise to the less developed regions of the world market.

Now, why would the capitalist transfer technology and expertise to the third world. Why would they not continue to monopolize control? And why would we even want such a thing even if it could happen?

The answer to the first question is simple: we have to make them an offer they don’t refuse.

One of the best know characteristics of capitalism is a phenomenon known as capital flight. Capital flight results whenever the competitive power of the working class in one area of production or locality grows so much that they gain a decided advantage over employers. In the aerospace industry today, for instance, the unions are so powerful that Boeing can only control them by threatening to move elsewhere. On the other hand, Amazon is shopping to see which city will offer it the best package to locate its new headquarters.

Neither Boeing nor Amazon have the power to enforce their will in specific locality, so they play several localities off against each other. If one locality pushes demands that reduce profits, they threaten to move to another. This is exactly the sort of behavior we can use to drive expertise and technology to less developed countries.

As Marx explain in Capital, volume 3, chapter 15, if capital moves to less developed regions of the world market it is not because it is impossible to make a profit in the core country rather, it is because an even higher rate of profit can be made in the periphery. Capital is so sensitive to the rate of profit that even small differences will drive it seeking new areas of investment.

For those who are familiar with Marx’s argument, this might be recognized as one of the expressions of the law of the average rate of profit. By making small changes in the rate of profit in the core, we can drive capital to seek new investments in the periphery. This implies that we can harness capital flight for our own ends.

Now, here is the problem: how can we force capital flight to the third world without reducing the living standards of the workers of the first world?

This is a big problem because American workers are, if anything, a dangerous angry class who will never willingly tolerate even the slightest reduction in their living standards. We know this and we also know Washington uses this anger effectively on its own behalf. To be quite honest, (and excuse me for appearing to be very negative about this), American workers don’t give a flying fuck about workers in the third world. They not about to sacrifice their economic conditions to let some African worker get another bowl of yams.

This means that if a way is to be found to force the transfer of expertise and technology to Africa, it will not come out of the goodness of heart either from American capitalists nor American workers. Rather, it will come because each class calculates their economic conditions will be improved by such transfer.

There is only one approach that meets this criteria: reduction of hours of labor in the United States. A reduction of hours of labor has the effect of both improving the economic conditions of workers in the United States and reducing the profits of American capital. A reduction of the profits of American capital has the effect of creating the conditions for capital flight to the less developed periphery where extra surplus value can be realized.

Some will naturally call this strategy accelerationism. I am fine with that. The accusation demonstrates what I have always argued; namely, that accelerationism must rest on policies that starve capital of its profits. Reduction of hours of labor is the only strategy that does not in the least depend on the charity of capitalists nor on the alleged virtues of American workers — the latter which has never been shown to exist.

2 thoughts on “Capital flight as a communist model of development”