On Postone’s assertion that value is anachronistic 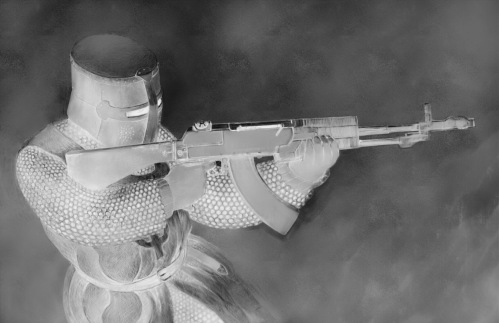 Anachronism: A chronological inconsistency in some arrangement, especially a juxtaposition of persons, events, objects, or customs from different periods of time.

Here is a short passage from Postone:

“a critical theory should be able to problematize its own historical situatedness.”

Jesus Christ, Postone, is this even English? When I first read this statement, I had no idea what the fuck Postone was saying. So I decided to break it into smaller bits:

Based on this, I would paraphrase Potone’s argument this way:

A critical theory should be able to account for itself within a specific historical context?

Applying this to Postone’s central thesis, I came up with this question:

In the second question, I am substituting “value” with “wages”, i.e., with the exchange value of labor power. People might objection to this sort of reduction, but I think it can be defended on the basis that there is only one true capitalist commodity: labor power and hence its exchange value is its wage. Essentially, the only value that counts in the capitalist mode of production is the value (or socially necessary labor time) of labor power.

Stated baldly, (and perhaps entirely too early), Postone must show how it is that wages were once a spur to social production, but now function as a fetter on social production. Postone only makes this assertion by proposing value is anachronistic, he does not prove it. The assertion still remains to be proven.

Some writers have suggested that Marx’s theory cannot be proven or disproved; rather, it provides a framework for analysis of social relations within the capitalist mode of production. I vehemently disagree with this view. Marx clearly thought his ideas were scientific and would be subject to empirical evidence that would support or falsify it.

To accept Postone’s reading of Marx implies that this reading must also be verified or falsified on the basis of actual empirical evidence.

4 Comments to “On Postone’s assertion that value is anachronistic”