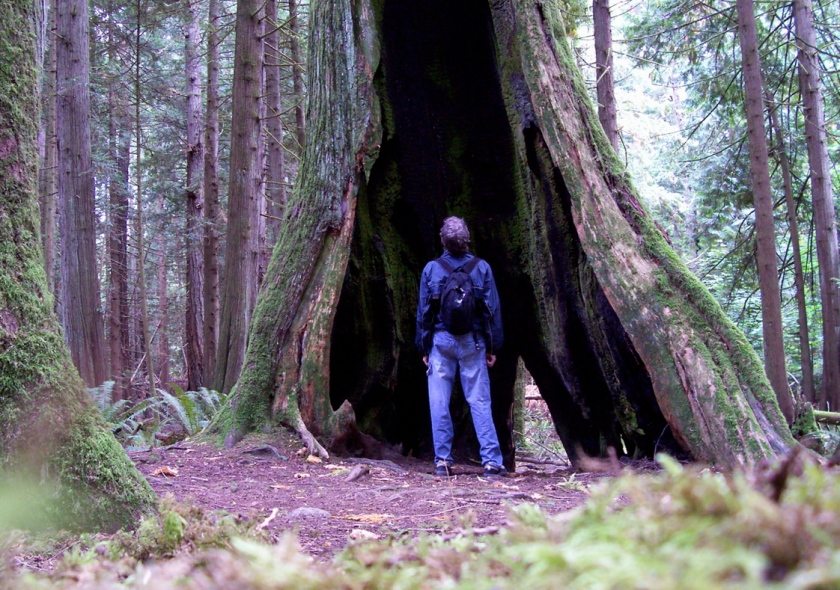 In opposition to Postone, Martin Thomas argued this:

MT: There is a passage in [Marx’s] Theories of Surplus Value on the expansion of the middle class. But part of the picture is that much of what used to be thought of as the white-collar middle class is now working-class. And it is a fact that the industrial working class, and the working class more broadly defined, has been growing.

If before Martin Thomas confused the hollowing out of working society with mass unemployment, in the above passage he confuses the process Postone describes with the disappearance of the industrial working class and their replacement by a white-collar middle class. What is strange about Thomas’s statement is that the hollowing out of working society is actually one of the very first examples we have of the stylized presentation of the impact of machines on the value creating capacity of labor in Capital, volume 1.

In a passage discussing the introduction of power looms in England, Marx says this:

The labour time socially necessary is that required to produce an article under the normal conditions of production, and with the average degree of skill and intensity prevalent at the time. The introduction of power-looms into England probably reduced by one-half the labour required to weave a given quantity of yarn into cloth. The hand-loom weavers, as a matter of fact, continued to require the same time as before; but for all that, the product of one hour of their labour represented after the change only half an hour’s social labour, and consequently fell to one-half its former value. 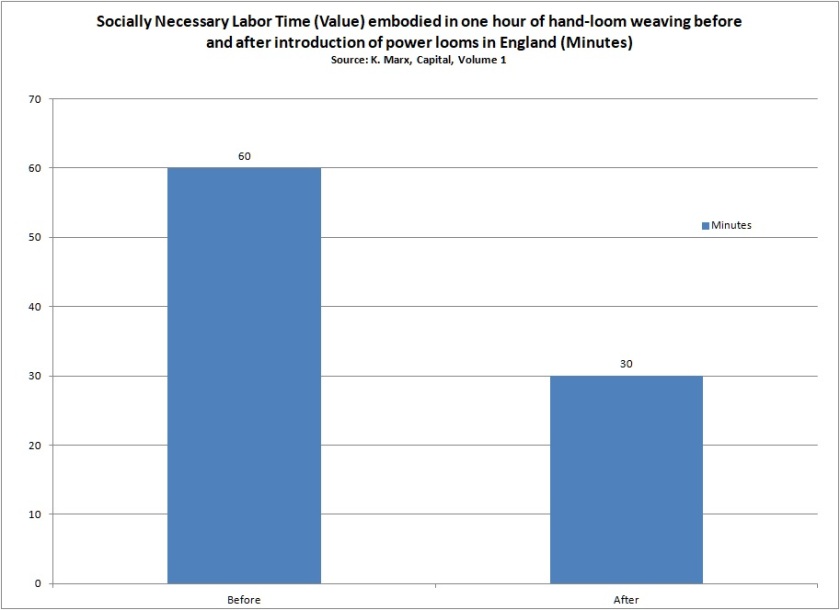 As can be seen from the above chart, once machine-powered looms were introduced, the value created by one hour of hand-loom weaving fell by fifty percent — from 60 minutes to 30 minutes. (This is a stylized presentation of Marx’s argument, of course. I am relying solely on the text.) It goes without saying that the weavers did not see the fall in the value produced by their labor directly, of course. What they actually experienced was a fall in the price paid for their final product.

(Which is to say, it goes without saying, but I said it anyways.)

But how does this demonstrate a hollowing out of working society? 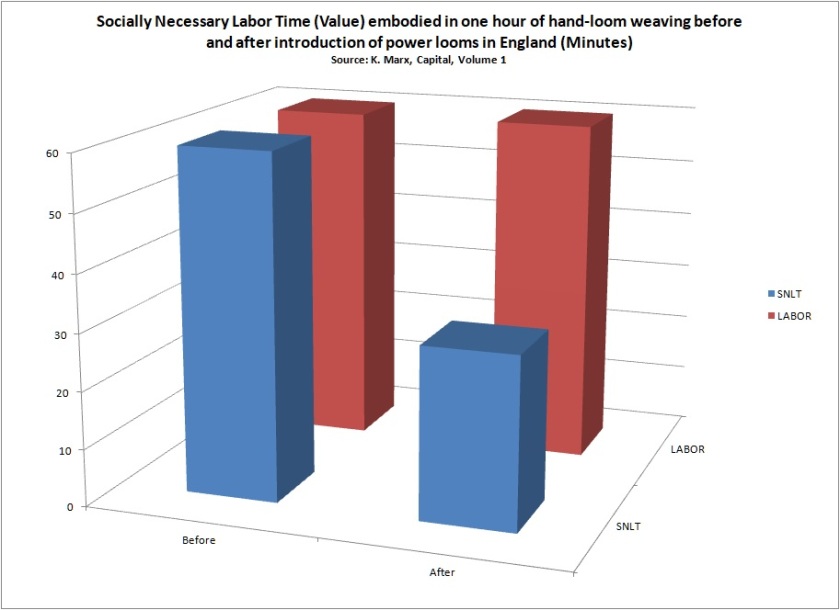 Following Postone, we could say that the labor of the hand-loom weavers were hollowed out by the introduction of machine-powered looms into England; which is to say, the labor became less value creating per hours of expenditure.

Again, since the hand-loom weavers have no way to see the value they create, they would only notice this fall in the value of their product during an exchange — the price of their good would fall as machine-produced goods entered the market. Nevertheless their working day remained unaltered. In effect, they continued to work long hours for less than they had before. Likewise, there is nothing about the concept of the hollowing out of working society that suggests the working class disappears or works less than it did previously.

And, again, following Postone, this process I have just described has to be true not just for hand-loom weavers but for all classes in bourgeois society, including the capitalist class. 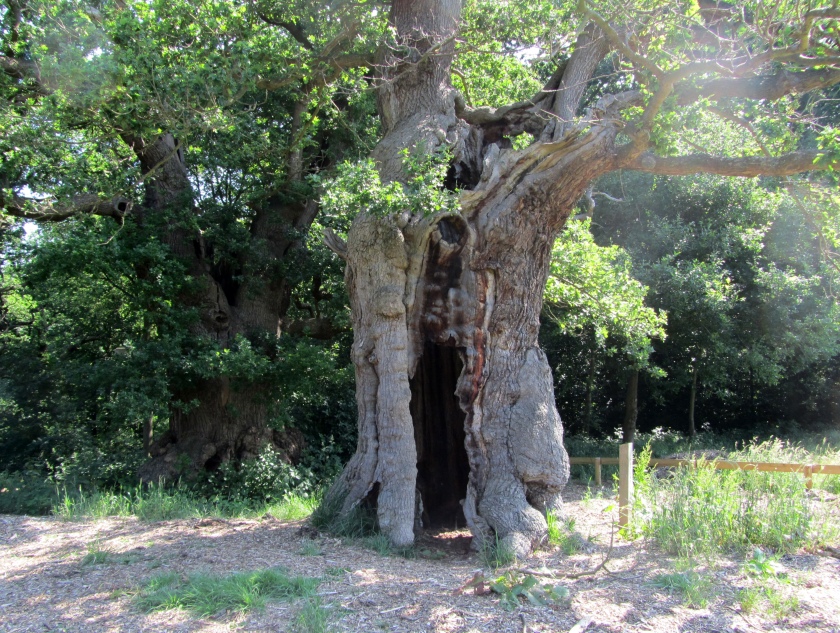 The confusion over Postone’s employment of the term hollowing out may explain why Martin Thomas objected to Postone’s argument with this rather silly statement:

Thomas clearly confuses the hollowing out of labor with mass unemployment. He further demonstrates this confusion in the following extended statement:

MT: In the UK, too, though. And the level of workforce participation is higher than it was. I don’t see a secular long-time rise in unemployment, or decline in workforce participation, but I do see a long-term trend of displacements of labour, in a way that, I think, obliges us to look again at how Marx has conceived of modern industry and the changes that have happened since.

You have a lot of people in jobs which are very poor quality jobs: not even making things, but watching things, or cleaning things, or looking after things. They are paid a lot lower. The work itself may be less physically exhausting, but it pushes you down in society in a way that the more arduous work that it replaced maybe didn’t.

Marx did not foresee this transformation. He saw machine-minders as the growing sector of the working class. But people in these expanding job areas are not machine-minders. They are cleaners, security guards, low-paid service workers. This is a shift, but it’s not just a shift towards more and more people becoming unemployed. Also, Marx was explicit that there is a component of the working class involved in design, repair, people who are technicians within the production process. At the time he is writing, it was numerically insignificant. It is not numerically insignificant now.

So we see three processes going on. The classic process of de-skilling, which goes on all the time, across the board. The process of the displacement of labour into jobs which are about not operating machines, but minding the conditions of the production process. And a continuously-rising mass of jobs which are to do with designing and maintaining the production process, which are generally more-skilled jobs and there is a process of trying to de-skill them.

The mass of teachers in schools and universities has increased enormously, for example. And at the same time there is a continuous process of trying to standardise, homogenise, de-skill. If there is a crisis there, there are three distinct processes going on; and none is quite a question of labour becoming superfluous. Certainly in Europe, the general trend is a rise in the participation rate.

Postone use the phrase hollowing out to describe what he thinks is taking place as a result of the rising ratio of constant capital to variable in production. According to Postone, there is a logical tendency for an ever larger population of workers to be permanently displaced from productive employment. But for all this employment does not go away, which is to say, the whole edifice of working society does not come crashing down; rather, working society — labor itself — is hollowed out.

Which should force us to ask an important question:

If the hollowing out of working society does not mean labor goes away, what does it mean? 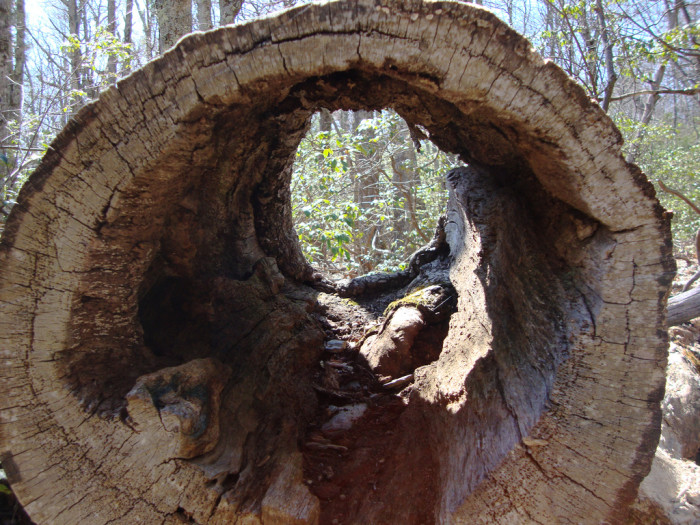 Presented here are both the genius of Moishe Postone’s analysis and it’s most important defect:

So for [the operaisti] the crisis of the seventies, from which we still have not recovered, was a crisis that was brought on by the working class. I disagree with that because I think that they have no notion of valorisation difficulties other than wage struggle. Also, the enormous transformations of labour have occurred, and I think the operaisti hold the working class to be constant.

The chapter on accumulation [ch. 25] in Marx’s Capital volume 1 — which I didn’t write about, though I should have — arguably, is about the growing superfluity of a great deal of labour. A lot of people read the chapter on accumulation with an idea of the industrial reserve army of labour, and see that as simply a cyclical affair that allows capital to keep wages down by having a reserve which varies over the course of the business cycle. That isn’t false, but I think it is only one dimension of a longer term problem.

With the rise of constant capital, variable capital becomes less and less important, so the logical tendency is for the industrial reserve army to grow, rather than being just cyclical, and for that process to produce a crisis of labour. I don’t mean a crisis that causes the whole edifice to come crashing down. I think we are experiencing a crisis of labour right now. We are getting the hollowing out of working society. (My emphasis)

Postone makes several point that I think are significant here: first, Marx’s categories describe abstract social domination over both classes, not simply the domination of the proletarians by the bourgeoisie. Second, this process is determined by the long-term problem of the growing superfluity of labor and a growing crisis of labor. Third, the crisis does not immediately lead the “whole edifice to come crashing down”; rather, it leads to the hollowing out of working society.

The most important defect of Postone’s analysis is that he never was able to clarify what he meant by his argument that working society was being hollowed out. It is obvious that he intended there to be a distinction between the “hollowing out” of working society and the “whole edifice” of working society crashing down, but of what this distinction consists and how it might be represented in a way we can capture was never attempted by Postone.

So, let’s spend a few short blog posts trying to fix this. In the end, we should be able to graph Postone’s argument using actual historical data.