About now Trump is probably happy for the first time that he…er, ‘lost’ the election…

Let’s say you’re the President of these United States and you order your generals to leave Afghanistan.

But your generals tell you that if they leave Afghanistan all hell will break loose and the shit will hit the fan, yadda, yadda, yadda…

Nevertheless, being president, and being in charge, you look your generals in the eyes and tell them in no uncertain terms that by a date certain their asses should be out of Afghanistan and you don’t want to hear no more fucking discussion on this stupid subject out of them.

In the interim, however, this other guy — let’s call him “Jim-Crow Joe” Biden — steals the election and you’re forced to… um, retire to Florida.

Now “Jim-Crow” also wants to leave Afghanistan and the generals can’t convince him otherwise either. But thank god they are still in charge of all the planning and execution of the withdrawal.

And who is better to organize a disaster than the guys in charge of planning the entire operation in the first place — who were against it from the very beginning?

So, its all good.

Imagine how horrific this might look if Trump had won…

(Looking at you, Andrew.)

The Fed is dead… 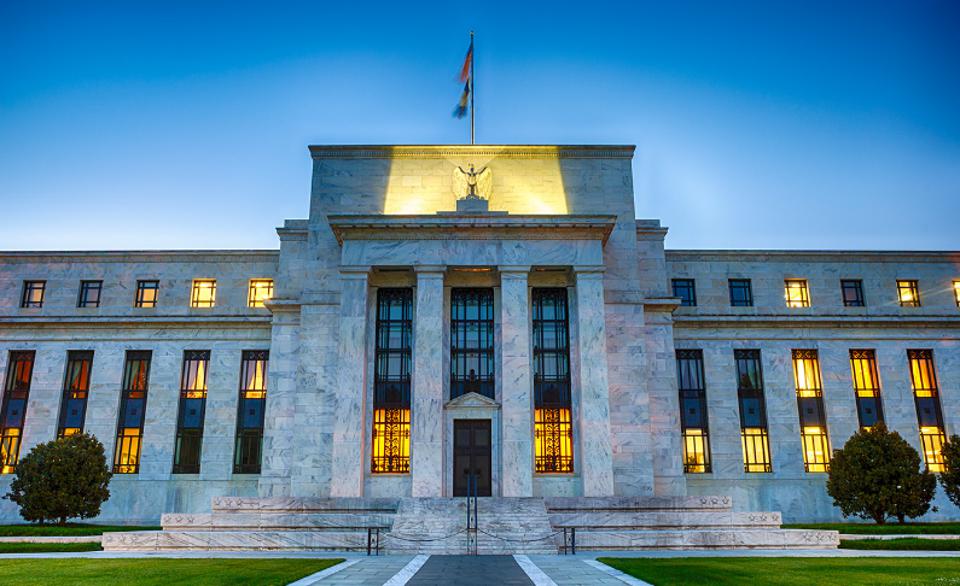 For the past two years or so, Washington has pumped almost 6 trillion dollars of deficit spending into the so-called US economy.

Yet after this staggering bout of mind-boggling unprecedented stimulus, the Federal Reserve still can’t decide when it should begin tapering its bond buying program — much less try to move away from the notorious zero lower bound on interest rates.

Can someone tell me what monetarist textbook this insane policy is based on?

Can someone tell me why, despite the fact that Washington is running both fiscal and monetary policy at full-bore open throttle, inflation is barely registering on the dial and wage employment continues to falter?

Bonus points, if you can explain the implications.

WTF! I guess Q was right. Turns out the FBI and DoD really were diddling little girls, while trying to get rid of Trump.

Labor power, the Law of Value and social production as an emergent property

According to Marx, labor power is a peculiar commodity, what we today would call a superposition — a mashup — of the two categories: a commodity,“whose use-value possesses the peculiar property of being a source of value, whose actual consumption, therefore, is itself an embodiment of labour, and, consequently, a creation of value.”

Labor power is a social, scalable commodity; essentially, forming one homogenous mass composed of billions of individual units, each of which are assumed, in Marx’s theory, to possess the properties applying to the whole.

Also, unlike labor, but like commodities in general, labor power has exchange value, which, according to Marx,“resolves itself into the value of a definite quantity of the means of subsistence [that] varies with the value of these means or with the quantity of labour requisite for their production.”

In other words, the exchange value of labor power is equal to the value of the means of subsistence required to maintain it.

And, like all commodities, it is the use-value of labor power, not its exchange value, that is relevant to its purchaser, the capitalist. Relevant for good reason in this case:

END_OF_DOCUMENT_TOKEN_TO_BE_REPLACED 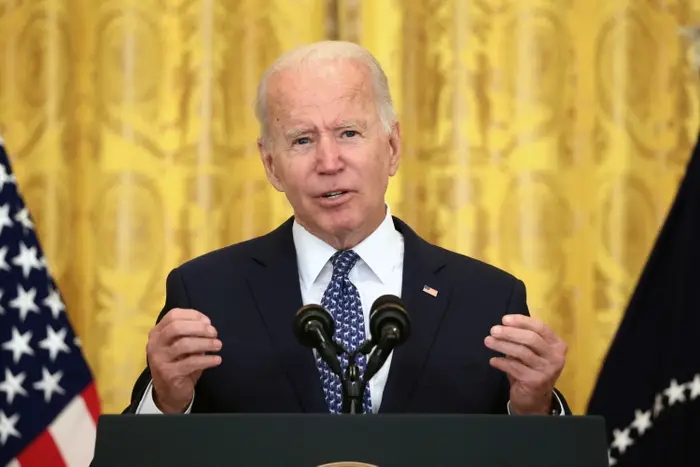 Biden’s Covid-19 mandate was a surprising u-turn. In a single set of measures, he:

Had he so desired, Biden could as easily have dramatically reduce climate change with the similar set of measures. Simply by reducing the workweek to four days:

And, perhaps, one additional measure:

This likely would reduce the U.S. carbon footprint well below its current impact.

The difference, of course, is that the Covid-19 vaccination is all about restarting surplus accumulation, while ending climate change threatens accumulation.

Does one simple rule doom capitalism?

GRAPH: Rules Depending on More Than One Relation
SOURCE: Wolfram Physics Project

Now, I will admit that it is not very often that the term superposition is applied to a capitalistically-produced commodity by Marxists. In fact, I think I may be the only student of Marx who has ever used the two terms together in the same sentence, although I am prepared to be wrong about this.

The term is usually applied to physical systems that exhibit certain unique properties and some might even question that the term applies to the case of the capitalist mode of production for good reasons.

Well, according to the Wikipedia:

Note the term in the definition given by the Wikipedia: “linear systems.”

The sorts of systems characterized by superposition relations are typically highly mechanistic, linear systems. System of this type, according to the Wikipedia, exhibits certain other unique characteristic properties:

A system is linear if and only if it satisfies the superposition principle, or equivalently both the additivity and homogeneity properties, without restrictions (that is, for all inputs, all scaling constants and all time.) (my emphasis)

The additivity property states that if the same amount is added to both sides of an equation, then the equality is still true. And, according to Wikipedia, “In physics, a homogeneous material or system has the same properties at every point; it is uniform without irregularities.”

Obviously, the capitalist mode of production is not, by any stretch of the imagination, a linear, mechanistic system; otherwise how could there be crises — periodic breathtaking cascades of disequilibrium that shake the entire system to its core? And since the mode of production evidently is not a linear system, it must be the other kind: a non-linear, apparently chaotic, system.

All is not lost, of course.

END_OF_DOCUMENT_TOKEN_TO_BE_REPLACED

How much is wage slavery killing not only you, but the planet too?

Scientists have an idea, according to a recent article from the Guardian:

The introduction of a four-day working week with no loss of pay would dramatically reduce the UK’s carbon footprint and help the country meet its binding climate targets, according to a report.

The study found that moving to a four-day week by 2025 would shrink the UK’s emissions by 127m tonnes, a reduction of more than 20% and equivalent to taking the country’s entire private car fleet off the road.

Wage slavery is killing you and the planet.