Apocalypse, accelerationism and the unscrupulous argument of Ben Noys 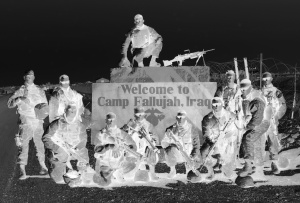 In his essay, “Apocalypse, tendency, crisis”, Ben Noys begin innocently enough by appropriating the anti-communist charge that several well known Marxists have a religious, even apocalyptic, interpretation of historical materialism. However, he explains, he isn’t going to hold it against them:

“I’m not concerned with the old Cold War trope that Marxism is really a form of religion with its own eschatology.”

After which, bizarrely enough, Noys goes on to accuse these Marxists of being just that:

“I am, however, critiquing the remnants of a religious model of providence, in which we suppose history is necessarily on our side.”

I like how, in the opening paragraph of this essay, Noys employs the words of the anti-communist author, Norman Cohn, to accuse Marxists of having “apocalyptic desires”. It really is a nice touch to see a Marxist editor of the journal, Historical Materialism, basically accuse Marxists of being moonies while slyly distancing himself from the charge.

END_OF_DOCUMENT_TOKEN_TO_BE_REPLACED 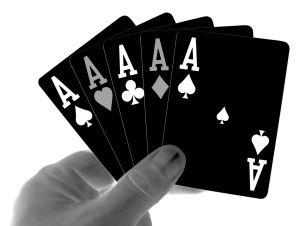 On Monday, I showed both the workers and the capitalists view economic choices through the lens of capitalist relations of production. The fact that both classes view the crisis of capitalism through the same filter means the both accept the same false choices in the crisis. It is not true in the least that the working class is brainwashed by the capitalists to act against their own interests. Rather, because both classes see the crisis from their respective positions within capitalist relations of production, they arrive at the same general conclusions.

Those conclusions are consistent with capitalist relations and, therefore, imply a definite outcome: labor exists only to fatten profits.