In my previous post I showed that unemployment in the capitalist mode of production has its genesis in employment. Unemployment is not the result of a lack of means to employ the unemployed, but results from the fact that the steady 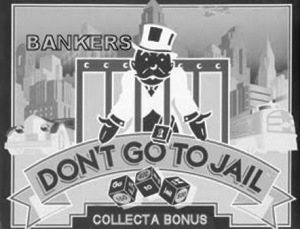 improvement of the productive power of labor displaces an ever larger portion of the working class from all possibility of being employed productively.

The capitalist is not concerned with the ever growing mass of useful objects that can be produced, but with the diminishing expenditure of human labor necessary for production. This human labor alone is the source of the profits that is the sole aim of capitalist production.

END_OF_DOCUMENT_TOKEN_TO_BE_REPLACED 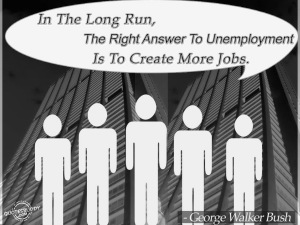 This is a significant finding at odds with how the issue is often presented on the Left. To put it simply, “full employment” is only necessary for the working class insofar as the worker is treated as a draught animal to be kept constantly at work.

END_OF_DOCUMENT_TOKEN_TO_BE_REPLACED 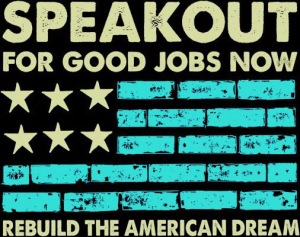 This new paper, by Hornstein, Kudlyak and Lange, shows how simpletons are trying to minimize unemployment by constructing a new measure of what they call “resource utilization in the labor market”. The message of the paper seems to be clear: If you have no hope of ever recovering employment to pre-2008 crisis levels, explain it away with statistics.