The strange case of Apple’s huge hoard of dead capital

In case you been living in a cave, you’ll know Wolff is talking about Apple’s massive cash hoard. It is widely estimated that Apple is sitting on something in excess of $135 billion of capital that is presently just lying around idle. Wolff argues Apple has been able to accumulate this vast hoard of uninvested capital because tax laws are written in such a way to allow it to accumulate vast sums of profit that are not taxed. 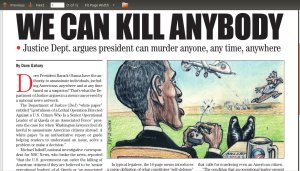 A tragedy, right? Apple is sitting on billions of uninvested capital that could be paid out in food stamps, while Washington is so short of funds, it is running massive deficits just to make ends meet.

Of course, the relevant question Wolff should be trying to answer is not why this huge hoard is not taxed by Washington, but why Apple is not investing billions of essentially tax free profits to make even more tax free profits. Aren’t capitalist firms supposed to be maximizing their profits? Why is apple just sitting on the cash, rather than investing it? END_OF_DOCUMENT_TOKEN_TO_BE_REPLACED

Schrödinger’s Capital: What can the defunct Soviet Union tell us about value, exchange value, prices and money

NOTE 23: What can the Soviet-era rouble tell us about the inconvertible fiat dollar?

For one thing, it tells us that sometimes it is very difficult to look at a category like value in isolation and assess what about it is necessary and what is purely contingent.

To clarify what I mean, let me use two analogies, both drawn from evolution science: 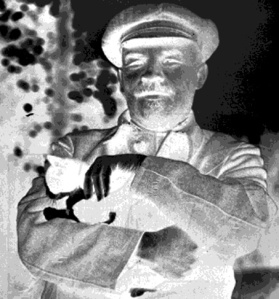 At some point a feathered flying creature emerged that was no longer a dinosaur but not yet a bird. At another point an upright walking ape emerged who was no longer simply an ape, but not yet human. In either case, what we have learned by studying the fossil record is that the creatures were both specific forms of life and, at the same time, transitional forms to new forms of life.

We encounter a similar difficulty when trying to ascertain the significance of categories of capitalist society. Which of the phenomenon we observe are necessary and which are purely transitory expressions of the movement of society.

To show how this might be significant to the problem of value, exchange value, and money, it might help to do what Marx did: compare present society to social formations that had none of these categories.

END_OF_DOCUMENT_TOKEN_TO_BE_REPLACED 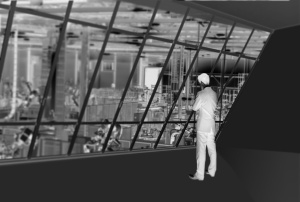 It is generally assumed among socialists that society cannot go from capitalism to communism in one leap, but, like Rooksby, I am unclear exactly what socialists think can be accomplished on the day after they get elected or otherwise seize power. If I read him correctly, it appears as if Rooksby imagines self-styled socialists (or what passes for socialist these days) can and must be satisfied to simply manage capitalism for a longer or shorter period of time.

END_OF_DOCUMENT_TOKEN_TO_BE_REPLACED

Ed Rooksby on the socialist fraud of ‘post-capitalism’ 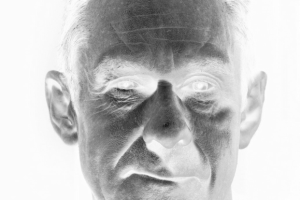 Ed Rooksby alleges socialists have no idea what socialism is and spend little time trying to imagine what a post-capitalist society looks like. The lack of specifics offered by socialists to their political base is maintained by invoking a sort of historical determinism where, although not stated in so many words, all the details of a post-capitalist society — the institutional arrangements of this society — will somehow be worked out.

Rooksby wonders if socialists even really believe there is a post-capitalist future; the evasions of the Left might actually serve to avoid ever having to explain what the final aims of the movement are.

END_OF_DOCUMENT_TOKEN_TO_BE_REPLACED

This is a must read piece: A depresssing line of thought on socialism and disbelief. I believe you will not be disappointed by taking just a moment out of your day to read it. 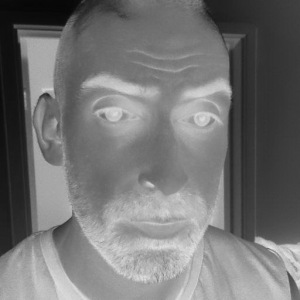 Ed Rooksby has written what I think is one of the more insightful reactions to the disasters the Left has suffered this year in Greece, Venezuela and France. He locates the problem in the very failed strategy the Left has pursued for the last one hundred years or so by dividing the aims of the movement into two distinct phases: an immediate program of ameliorating the conditions of the working class and a long term aim of abolishing wage slavery.

END_OF_DOCUMENT_TOKEN_TO_BE_REPLACED

Greece, France and Venezuela: Will the Left ever get a fucking clue? 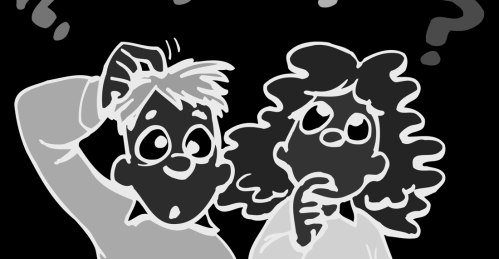 One of the reasons Marxists spend so much time trying to develop a theory of crisis is that crises are widely seen as material, although perhaps not necessary, trigger of a social revolution that eventually leads to the end of capitalism. Heinrich criticizes this view in Marx writings, focusing on a private correspondence where Marx predicts   “A new revolution is possible only in consequence of a new crisis. It is, however, just as certain as this crisis.”

It is no real argument against labor theory that the evidence for a direct or indirect link between crises and social revolution is at least questionable. We have known this for decades. The worst crisis to hit capitalism in the historical record was the Great Depression, which produced not the hoped for social revolution, but the fascist state.

END_OF_DOCUMENT_TOKEN_TO_BE_REPLACED

Schrödinger’s Capital: Heinrich’s hilarious ‘refutation’ of Marx on the falling rate of profit

NOTE 22: The falling rate of profit and the collapse of production on the basis of exchange value

In part 2 of his 2013 essay, Crisis Theory, the Law of the Tendency of the Profit Rate to Fall, and Marx’s Studies in the 1870s, Heinrich argues Marx  makes a far-reaching assertion that is impossible to demonstrate empirically: in the long term the rate of profit must fall.  As Heinrich points out the very nature of the law — that it only points to a tendency — implies past historical data cannot simply be projected indefinitely into the future. The rate of profit may well have fallen in the past or it may have risen, but this does not mean a given historical trend will continue in the future.

The argument Heinrich makes in this section appears to challenge a long-standing Marxist assumption that there is at least an indirect link between capitalist crisis and social revolution. For some Marxists — notably, Andrew Kliman and company — the crisis produced by the falling rate of profit is a theoretically necessary assumption, because such a crisis is thought to be the material force that ultimately triggers a working class social revolution. Without the crisis, and the deepening poverty and political discontent it creates, many Marxists have no ready explanation for why the working class would overthrow capital. Thus, if we accept Heinrich’s argument about the falling rate of profit, what are we left with as a trigger for the social revolution?